You are here: Home / Breeds / New Hampshire Chicken All You Need To Know: Color Varieties and Temperament 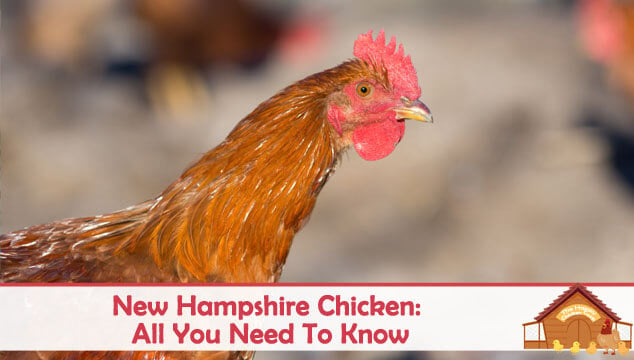 It was overshadowed by the success of the Rhode Island Red even though the two were created just several years apart. The fact that they look very similar may have had something to do with it.

This is a shame since this bird has much to offer the modern homesteader as a true dual purpose hen.

Today we are going to discuss this often overlooked bird and see if it would fit into your flock. We will look at its history and origins, before discussing the known color varieties, temperament, egg laying abilities and much more… 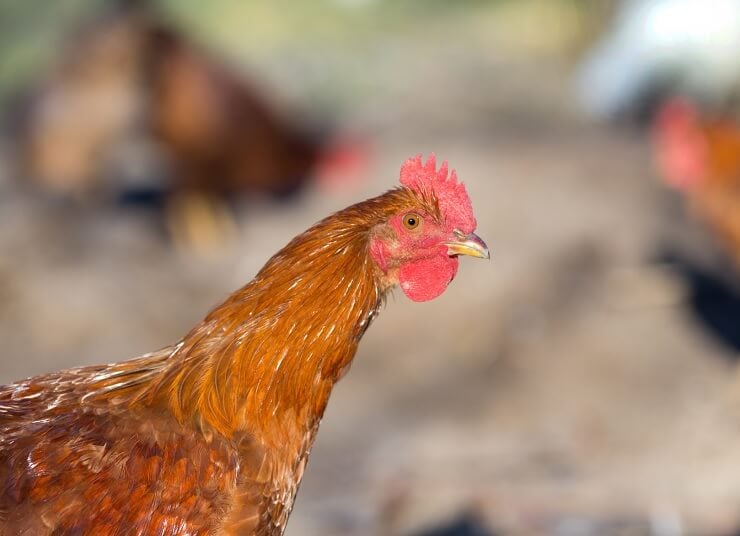 The origins of the New Hampshire hen are less than one hundred years old. It was developed in New Hampshire and Massachusetts as a separate strain of Rhode Island Red chickens.

Around 1910 or so, poultry breeders of New Hampshire were selecting hens for faster feathering, faster growth and maturity from the Rhode Island Red strains that were around at the time.

The honor of creating this breed went to Professor ‘Red’ Richardson who was working in one of the Agricultural Experimentation Stations at the time. They were also selecting for good egg laying ability but especially good meat production. To promote the breed it was initially used in the ‘Chicken of Tomorrow’ contests that were popular in the US in the late 1940s.

A short documentary called ‘The Chicken of Tomorrow’ was produced in 1948 to educate the public about the improvements to the chicken industry.

To realize the new importance of this, chicken had been a steady source of meat protein through the war years and now people wanted more so the broiler industry went into top gear to produce enough birds to feed America.

In 2018, a petition organized by the Canaan Elementary School was presented to the Governor of New Hampshire to make the New Hampshire the official bird of the state. The Governor signed it into law the same year.

The New Hampshire is roughly the same size as the Rhode Island Red but the body has a more triangular form to it.

It has a deep, broad body and is an all-round large, meaty bird; plump would be the word of choice.

The feather coloration is quite different from the Rhode Island bird. Feathers are usually a lighter shade of red. While the Rhode Island coloration could be said to be mahogany, the New Hampshire is nearer to a chestnut shade with occasional pale yellow highlights.

In sunlight the feathers do bleach out to a lighter shade of red.

The hens’ neck feathers are black tipped as are the tail feathers too. Under feathers are a light salmon color. The red comb is single which can be quite floppy with the hen. Ear lobes and wattles are also red.

Eyes are orange while the beak is a reddish/horn color.

Shanks are clean and there is a reddish line that runs down the shanks to the toes, of which there are four. Shanks and toes are yellow in color, as is the skin.

It is often used as one half of the sex link industry. If you read our previous breeds article you will remember that sex link chicks can be made with certain parents. The New Hampshire rooster over a Barred Rock hen will give you a black sexlink chick. Or a New Hampshire rooster over a white Plymouth Rock or Rhode Island White will give you a red sexlink chick.

In the initial phases of experimentation with the New Hampshire, a few sports with white feathers and occasional black feathers were created.

These sports were gathered together, bred and eventually became the Delaware breed.

Finally, there are two other varieties of New Hampshire: 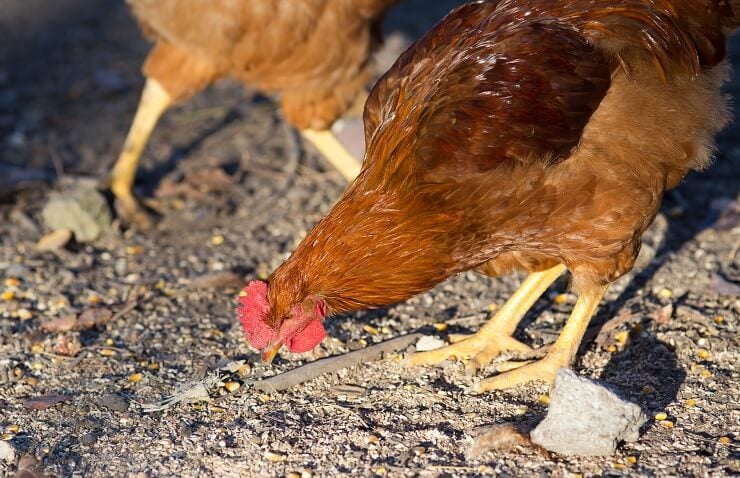 It took several years of development and several generations of birds for the New Hampshire breed to be significantly different from the Rhode Island Red (its’ forbears).

Work on the breed started around 1910 and the breakthrough came in 1918. Through further refinement and a drawing up of standards, the New Hampshire was finally admitted to the American Poultry Association in 1935 as a separate breed.

The New Hampshire is a good egg layer of around 200 large tinted/light brown eggs per year; this equates to about 3 eggs each week.

They also can go broody fairly frequently and are good setters. If allowed to hatch their own they make great mothers too!

Some broodies have been known to accept other chicks under them too, but naturally this will vary from hen to hen.

The New Hampshire is a family friendly bird, making great pets as they are easy to tame.

As a medium sized bird, they can be quite food aggressive and are willing to push and shove flock mates out of the way; certainly not a good thing if you have shy, docile breeds already. However you can try to reduce this bullying behavior by having several feeding stations that are spread apart from each other.

Obviously their personalities will vary greatly so be aware they can be anywhere from docile and lovable all the way to unfriendly and aggressive.

They are robust, sturdy hens with no major problems noted in the health department. The usual health checks for parasites and other nasty’s should be all that is needed for this breed.

If you’re planning to keep New Hampshires in a cold environment, the usual winter preparations will apply.

You can expect them to live for around 7 years.

Is the New Hampshire For You?

If you are looking for a dual purpose hen that leans towards meat production, the New Hampshire could be your breed.

Quick to feather out and mature, a decent layer of 3 eggs per week and dresses out to a table weight of around 8lbs for the boys and 6lbs for the ladies; a great all round bird for the family.

New Hampshires will tolerate confinement but do like to free range. If allowed to free range this will help reduce your feed bill since they are good little foragers.

They are said to be a people friendly, intelligent bird that is reliable, cold hardy and robust.

In addition, they will tolerate hot weather but need shady spots to hide in.

As they can be quite pushy with food, it would be best to not put them with more docile, easy going breeds.

The New Hampshire seems to have lived its’ life in the shadow of its more famous parent bird the Rhode Island Red.

This is sad because this bird has a lot to offer.

These birds are not too noisy, and happy to forage around your yard looking for tasty treats.

If you keep New Hampshires we would love to hear from you. Let us know in the comments section below… 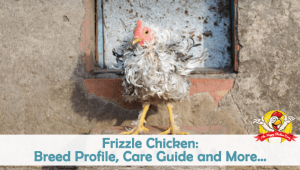 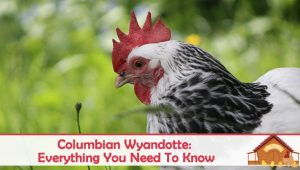