Should You Be Feeding Your Chickens This Superfood? 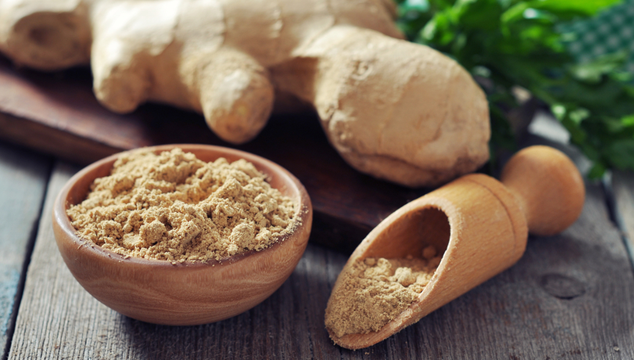 Making sure your chickens’ diet is right, is the difference between having happy hens laying lots of eggs and grumpy hens who will peck your finger off if you go near them!
We changed our chickens’ diet last year and were amazed when within a couple of days their egg laying had plummeted- so we’ve been researching about chickens’ diets ever since.
This internet is packed with lists of do’s and don’ts when it comes to feeding your chickens, so more recently we’ve been experimenting with other ways in which we can keep our girls healthy and ensure they are still laying good quality eggs.
We aren’t interested in giving our girls manufactured supplements/tablets like they do at some commercial farms– in fact in many countries using growth enhancing antibiotics is now illegal fortunately.  So we went looking for natural herbal remedies instead.
Whilst researching we stumbled across this piece of research by Dr Zhao. He studied the effects that ginger has on hens. More specifically how feeding ginger to chickens affects their egg laying performance.

In the study they used 675 Hyline brown hens that were approximately 27 weeks old. These 675 hens were divided into 5 separate control groups. Each control group was given either with 0, 5, 10, 15, or 20 grams of ginger powder per kilogram of feed for ten weeks.
The ginger used in the study was given to the chickens in a variety of forms including: ginger powder, ginger root and also mixed in with water.
They found that hens supplemented with ginger powder started laying eggs with a greater mass and also found a higher amount of antioxidant in the egg yolks.
Dr Zhao concludes by claiming that the ‘optimum’ amount of ginger powder for laying hens is between 10-15 grams per kilogram of feed.
We also found another similar study that suggests ginger can be extremely beneficial for chickens.
It looks like we have found the perfect natural remedy to keep our girls heathy and laying eggs so please excuse me whilst we go and purchase a 20KG sack of ginger for my girls…

Is Ginger Really That Super?

Although feeding your chickens gingers looks like a great natural herbal remedy we would advise you to be extremely careful.

Interestingly in both of the studies above, neither commented on any potential negative side effects. However we know that ginger is a rhizome which can be poisonous if taken in certain quantities.
Studies detailing the toxicological effects of ginger with chickens are rare but we managed to find a few!
Worryingly one found that when ginger made up 1% of a chickens total dietary intake it resulted in things such as muscle swelling and in some cases death. In addition they found that the chickens had increased cholesterol levels and reduced amounts of protein.
The intensity of these side-effects was determined by the amount of ginger given and the length of time the chickens were given ginger. It was when ginger was given at a high dosage for a long amount of time that these side effects became more prominent.
Just remember that too much of a good thing can become a bad thing. Interestingly as well, when you feed your chickens food with strong flavours, such as curry spice, this can alter the taste of their eggs. So be careful as you might end up eating gingerbread tasting eggs!

Will We Be Using The ‘Superfood’?

We won’t be supplementing our chicken feed with ginger anytime soon. Ginger, like all other herbal remedies, should only be used occasionally.
Remember that in the studies above they are talking about commercial egg production which has a bad reputation of putting profits before their hens’ wellbeing.
We don’t do that with our chickens because there are our pets NOT profit machines.
We intend on only using ginger whilst our hens are moulting as it can help them moult faster.
The important thing to remember is that your chicken’s diet needs to be varied and include lots of different types of food.
Everything should be in moderation and they shouldn’t eat an excess of any type of food.
Recommend Food:

Chickens need low salt, low sugar, whole grain foods and just remember, generally if you can eat it your chickens can too.
Like Avocados, the potential risks outweigh the benefits of serving up some ginger to our flock. There are other ways to encourage prime egg-laying abilities, and it often just comes down to a balanced diet.
While the jury is still out about how long to feed ginger as a supplement, and how much to feed at a time, it’s wise to hold off on testing the theories on your own flock.
Since ginger can cause swelling and death in chickens, unless you know what you’re doing, I’d recommend sticking to a commercially formulated feed along with some of the safe supplements from the list below.

The food listed above is only discouraged, however the food listed below is poisonous to chickens and under no circumstances should you feed them to your chickens.
Apple Seeds: They contain slight traces of cyanide. Your chickens would need to eat a lot of apple seeds but better safe than sorry.
Onions: They contain a toxin called thiosulphate which can destroy your chickens’ red blood cells.
Raw Beans: They contain phytohemagglutinin which is posionious to both humans and chickens when uncooked.
Nightshade family: This includes tomatoes, rhubarb, pepper and eggplant all of which can be toxic.
Green Potatoes: Whilst potatoes are green and ripening they contain solanine which is poisonous to chickens. Once the potato has turned white you can feed it to your chickens.
Let us know in the comments what type of food you love to give your chickens… 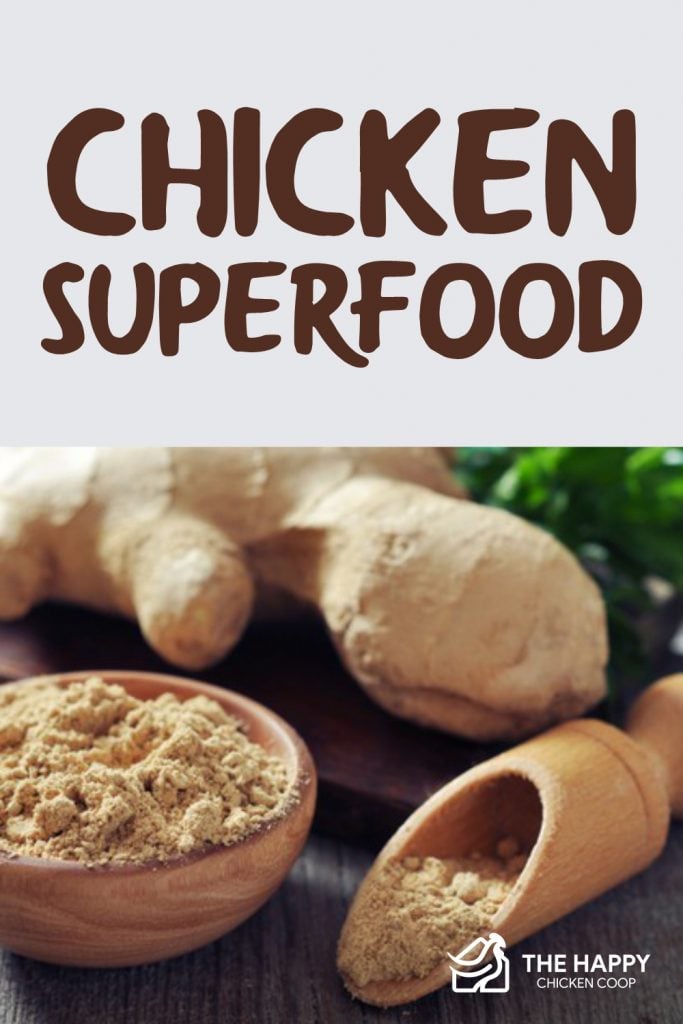 Just as a heads up for those of you who’ve missed it. We are currently hosting The Annual Backyard Chicken Blog Awards 2015 and the polls are still open. Thank you to the thousands of you that’ve voted already, but if you haven’t there’s still time to vote for your favourite.
Make sure you vote carefully as you’re only allowed one vote each. The polls close at 11:59PM EST on Monday 6th July 2015.

19 thoughts on “Should You Be Feeding Your Chickens This Superfood?”