The Hummingbird: Beautiful and Symbolic 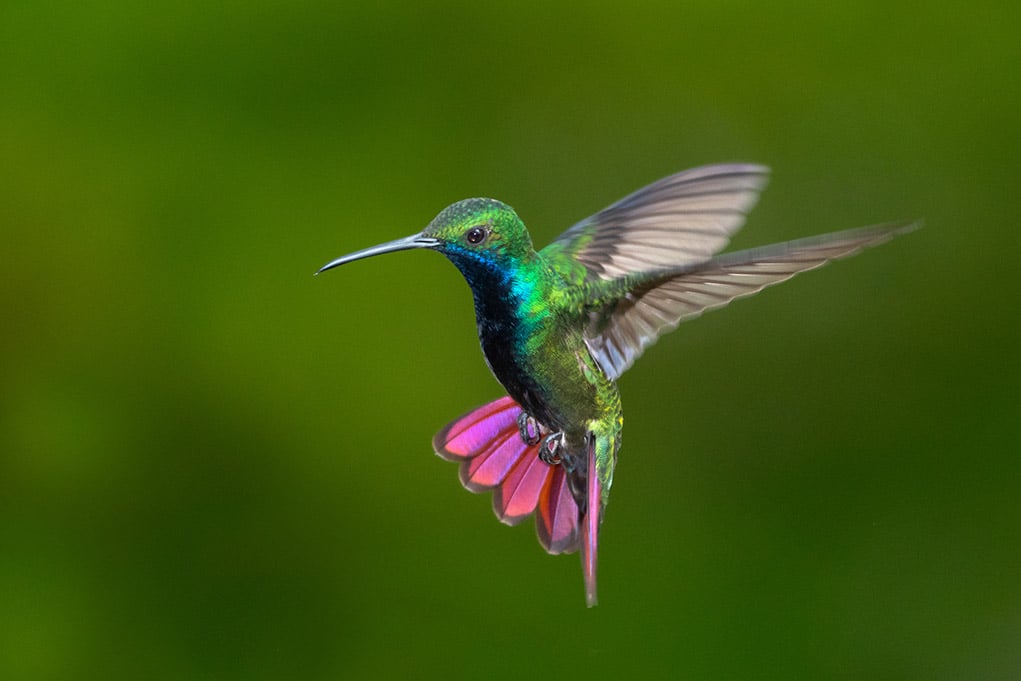 Are you curious about hummingbird symbolism and the meaning behind these elegant, breathtaking birds?

Hummingbirds are known for their beautiful colors, speed, and agility.

They can feed on nectar from flowers, insects, or sap from trees.

The hummingbird is also a common symbol of love, beauty, and joy in Native American culture.

In many cultures, they represent life because they can fly backward and forwards but never down.

These tiny birds provide us with a lot of meaning, their physical beauty and the benefits they offer to the ecosystem.

Ready to learn more? Here’s what you need to know. What is a Hummingbird?

Hummingbirds are some of the smallest birds globally and have fascinated people for as long as we know of their existence.

They have various unique, fascinating characteristics that draw the eye and make them powerful symbols – not just of one thing, but many.

Native to the Americas, hummingbirds are part of the Trochilidae family, which includes more than 360 species.

From Alaska to Tierra del Fuego, most hummingbird species are found in the tropics.

It measures just two inches in length. Hummingbirds are known for feeding on flower nectar and flying insects and spiders.

It’s not just their size and beauty for which hummingbirds are so well known. These birds can also fly in unique ways.

They can move backward, with their wings beating up to 80 times per second. This creates a telltale sound that is not unlike the buzzing of an insect.

They can fly long distances searching for nectar and are known for their endurance, perseverance, and resilience.

Perhaps the most recognized bird species, hummingbirds, are beloved for their colors of joyful connotation.

Their bright personalities and their rapidly moving wings. 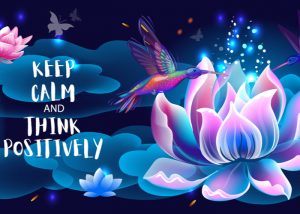 Hummingbirds have always drawn the attention of just about everyone, but it’s important to recognize their symbolism beyond their ethereal beauty.

At the most basic, a hummingbird can symbolize joy and pleasure. Their whimsical patterns of flight remind us to slow down and to enjoy life and all of its simple pleasures!

Just like these diminutive birds fly long distances in search of delicious flower nectar, we, too, should be able to look at what is great in life and what we will do to achieve those great things.

Hummingbirds are often associated with symbols like resilience and endurance. Along with adaptability and the willingness to accept change, no matter how difficult.

You might even associate this bird with ideas like infinity and eternity. That’s because hummingbirds’ wings move in a distinctive figure-eight pattern.

Which happens to be the ancient symbol for continuity.

If you see a hummingbird, you might also infer many other symbols from these birds. These can vary depending on where you are from and what cultural traditions you are bringing to the table.

However, you can generally associate these birds with positive tropes.

They bring tidings of love, joy, and especially good luck to whoever happens to see them. 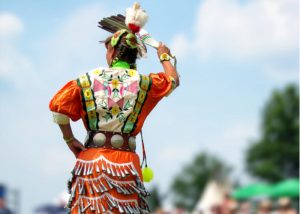 Because hummingbirds are native to the Americas, it likely comes as no surprise that these birds hold exceptional significance for Native American tribes. Tribes of both South and North America.

Ancient myths hold that these pint-sized birds are actually spirits or healers, sent to help people recover from whatever might be ailing them.

Some legends believe that these birds can help bring fire.

On the Northwest Coast, Native American tribes have what are called hummingbird clans.

This clan animal is carved on a totem pole and then proudly displayed for the entire village to see.

It’s not just Pacific Northwest tribes who hold the hummingbird in high esteem, either.

An enchanting Cherokee legend tells the tale of a hummingbird retrieving a tobacco plant from an evil goose named Dagul’ku.

Without the tobacco, an older woman would have died – fortunately, the hummingbird could save her by bringing her the plant.

Hopi tribes, on the other hand, have a hummingbird machine named Tocha kachina.

This hummingbird legend tells how the hummingbird nobly asked the God of fertility to restore the land.

And in Mojave folklore, the hummingbird discovered a path to the upper world and led people from the dark underground into a world of brightness.

Native Americans believe that hummingbirds were created from flowers, which is why the bird comes back every spring to express its eternal gratitude to flowers of all kinds.

They also associate this tiny bird with wisdom, endurance, and healing and believe it was a messenger sent from heaven. 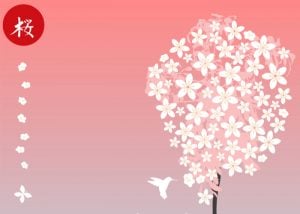 It isn’t just Native Americans who hold the hummingbird in high esteem – Eastern cultures do, too, as they do with many other breeds of birds found in Asia.

That might be surprising, given the fact that hummingbirds are not native to Asia. However, information travels fast.

There are many Asian tales of hummingbirds that, though borrowed and relatively modern, are enchanting nonetheless.

They associate them with themes like freedom, prosperity, and joy.

Hummingbirds are viewed as tireless life forces with a gorgeous array of colors to display and the ability to hover whimsically over bunches of flowers.

They can be used as feng shui symbols to attract the beneficial chi force.

According to the ancient art of feng shui. It’s a good idea to hang the image of hummingbirds in places like nurseries to attract good luck to the sleeping infant.

Hummingbirds are associated with good news. Especially when you hang hummingbird charms in the southwest corners of your home or office. 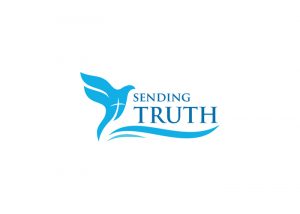 Hummingbirds and the Bible

There aren’t any verses in the Bible that directly reference hummingbirds.

However, you can draw the biblical meaning of the hummingbird from the lines stating that every creature on earth is a gift from on high.

While there isn’t a specific h hummingbird verse. It’s easy to see how hummingbirds might be viewed as symbols of joy and good tidings.

It would help if you were, too. 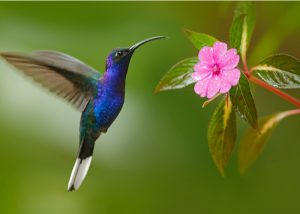 Birds of all types are significant in ancient Celtic folklore and mythology.

These birds are not indigenous to Northern Europe, where Celtic populations can be found. There is still a symbology here that is similar to those of other birds.

Celtics believed that all birds served as messengers between the gods and mortals.

They could deliver guidance and prophecies from on high.

The Druids being capable of shapeshifting into birds and traveling up into the heavens.

Not only that, but birds represent the Air element. Something that is closely associated with deep thinking and wisdom. They respected the hummingbird for its bravery, endurance, and courage. 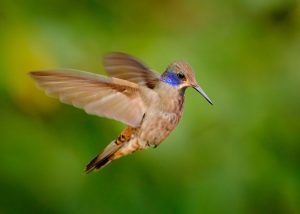 Nonetheless, it’s easy to apply African traditions and myths surrounding other birds that are found here naturally to the diminutive hummingbird.

In Africa, birds are viewed as symbols of fattening and fertility.

When birds migrate to the region, it’s a sign that the rainy season is on its way – along with a bountiful harvest.

Birds are believed to represent the highest form of perfection. When the human soul has reached its most perfect and elevated state, it will become a bird.

As we already mentioned, hummingbirds are not found endemically in Africa.

However, the continent does have another species of birds (unrelated to hummingbirds) known as sunbirds.

They are similar to hummingbirds in that they enjoy feeding on nectar.

These tiny birds are viewed as symbols of freedom and good luck.

Many Africans are considered spirit animals that can connect the human and spiritual worlds.

What Are Some Omens Surrounding Hummingbirds?

For the most part, hummingbird symbolism is overwhelmingly positive. You can bet that good news and positive things are on their way!

That’s why you won’t hear much in terms of negative omens surrounding hummingbirds.

Some people worry that seeing hummingbirds after the death of someone they love is a bad sign – however, that’s not the case.

If this teeny tiny bird passes you after you have suffered a loss, it doesn’t mean anything negative.

Instead, it’s a sign that you will heal and get through any obstacles in your way.

If you feel your efforts, whether in recovering from the loss of a loved one or working toward some endeavor, are not paying off.

The sign of a hummingbird is one that should tell you to trust in your abilities and not ever give up.

There are thousands of birds found naturally in Central America, some of which we now raise domestically.

Hummingbirds hold some of the deepest symbolism.

Mayans believed that the sun took on the shape of a hummingbird when he was trying to pursue a beautiful woman – a woman who was the moon.

The name of these birds in the Mayan language relates to the sound made by their feathers.

Mayans, along with many other cultures, believed that the feathers of these birds had magical powers.

Because of this, the gods forbade humans from killing the birds.

In Aztec mythology, the god Huitzilopochtli was actually a half-man, half-hummingbird entity; he was the god of the sun, human sacrifice, and war.

Other Incan populations believe hummingbirds were messengers from heaven. 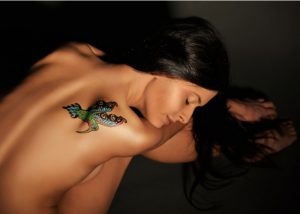 What Does a Hummingbird Tattoo Symbolize?

Are you thinking about getting a hummingbird tattoo?

If you do, you will be in good company – this is one of the most popular tattoos you can get.

While this tattoo’s meaning varies from person to person, it can generally be viewed as a representation of agility, flexibility, or speed.

However, in Central America, this kind of tattoo (especially when inked with a flower) signifies that you should connect yourself more closely with nature.

The most popular places for hummingbird tattoos are on the arm, behind the ear, or wrist.

One of the most creative places to get the tattoo is right behind your ear, as it can be viewed as a sign of the bird listening to what you are saying. 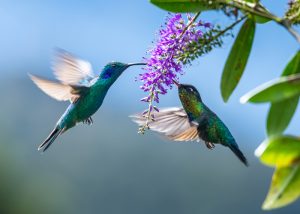 What Does it Mean if You Dream About Hummingbirds?

Did you recently wake from a dream about hummingbirds, and you aren’t sure what it means?

If you see a hummingbird in your dreams, it’s likely a positive omen. It can mean that good luck is on its way.

Perhaps good luck could bode well for your career, love life, or even your spirituality.

Seeing a hummingbird in your dreams likely means that it’s time to start enjoying your life and fretting over trivial things.

You might dream of a hummingbird if you are hesitant about committing to a relationship and your unconscious self is telling you to dive in.

Seeing a hummingbird while you are sleeping can even mean that you need to return your attention to a project you left unfinished.

Or that you need to open your boundaries and explore new things.

More specifically, if you happen to see a yellow hummingbird in your dreams, that is a sign that you will soon have the opportunity to experience success and great recognition. 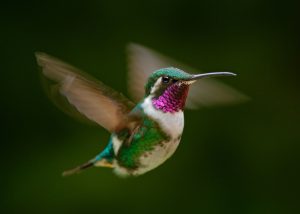 If you’ve ever watched the tiny bird flit around your garden, you might have noticed that it always seems to be in a hurry.

The hummingbird symbolizes new beginnings and change, so if one lands on your porch, then maybe it’s time for a fresh start.

They are also known as symbols of love and fidelity because they mate for life.

Whether we see them as harbingers of good fortune or just swift birds, there is no denying their beauty when perched among flowers – and their symbolism is truly quite profound. 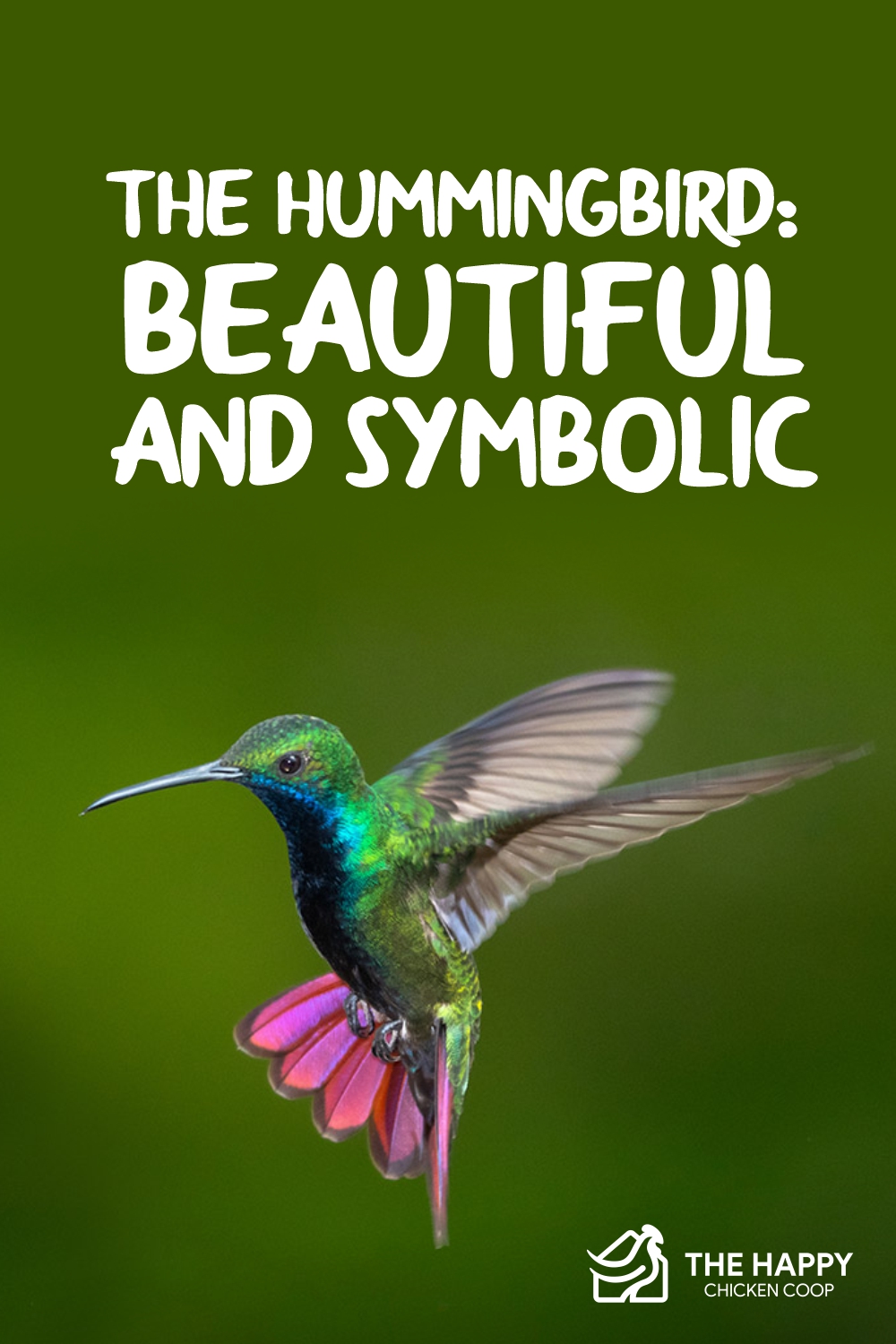