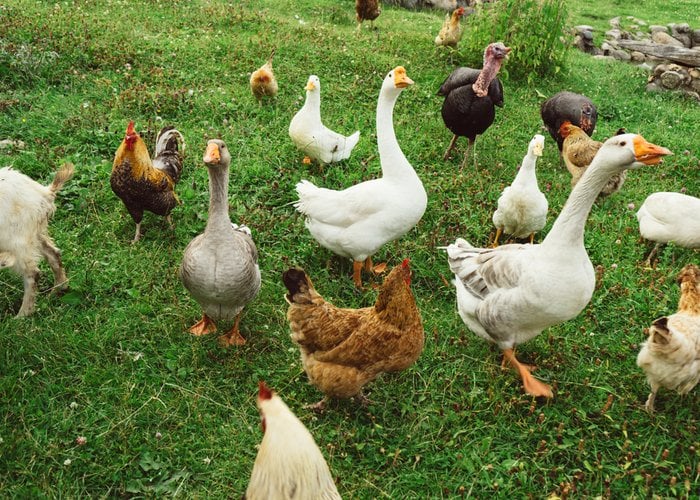 Keeping the best meat duck has been on the rise in the United States for several years.

While factory farms have long supplied gourmet chefs with the best duck meat, more folks are starting to raise these fabulous birds not only for the large and creamy eggs they produce but for their tender beef on small farms and homesteads, as well.

While any duck can be kept and harvested for its meat, certain breeds offer more meat and additional flavor and less grease than others.

When raising these poultry birds specifically for their meat, it is always best to choose a duck breed from the “heavyweight” class.

A large breed tends to develop better muscle tone, which is beneficial when breeding and raising ducks for meat. Some duck breeds have been deemed multi-purpose or dual-purpose.

This means they are generally equally adept at producing both meat and eggs. Raising dual-purpose duck breeds on your homestead gives you the best of both worlds.

Purchasing a duck breed prone to maturing quickly will also cut down on the cost associated with meat duck husbandry.

The sooner the birds are ready to butcher, the less time and money you will have to raise them. My favorite duck breed to grow is the Pekin.

It is one of the prime breeds that fit all of the above categories – it proliferates and produces excellent quality meat and a high egg yield. 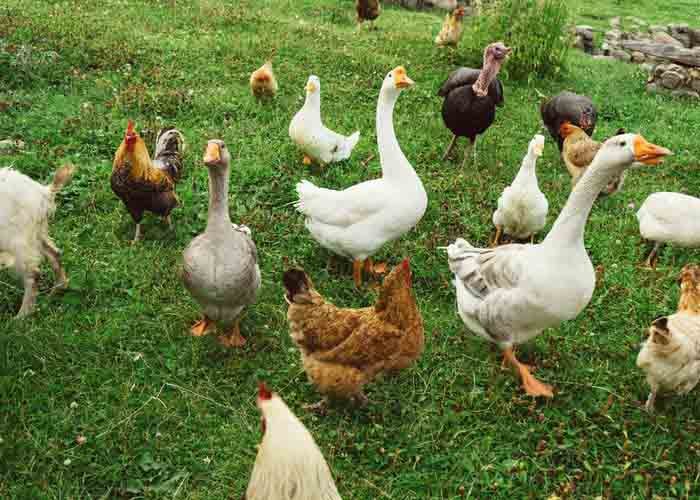 The initial taste might be surprising if you have never eaten duck meat or consumed it prepared by a novice and not a chef in an upscale restaurant.

Duck meat is often described as having a “gamey” taste.

Duck meat can taste a good bit closer to red meat than it does from its fellow barnyard poultry bird – the ordinary chicken.

This duck meat will taste tender and moist with flavorful fat when cooked properly.

If you make a mistake during the cooking process, you will not pack the thick fat on many meat duck breeds with flavor and crispy but thick, rubbery, and entirely nasty.

The skin on duck meat is substantially thicker than chicken and other poultry birds. It can be difficult at first to get the hang of cooking a bird with such thick skin or removing it during the preparation stage.

What Age Do You Butcher Ducks?

The best age to butcher a meat duck will depend somewhat on the breed being raised. Some duck breeds mature far more quickly than others.

Ideally, from ease of plucking perspective, 7 to 8 weeks of age is recommended for meat duck butchering.

You can pluck a duck’s feathers as you would a chicken during the butchering process or dunk the entire carcass in water that is genuinely scalding hot – between 145 and 150 degrees.

The duck carcass must remain submerged for a full minute for the feather removal. 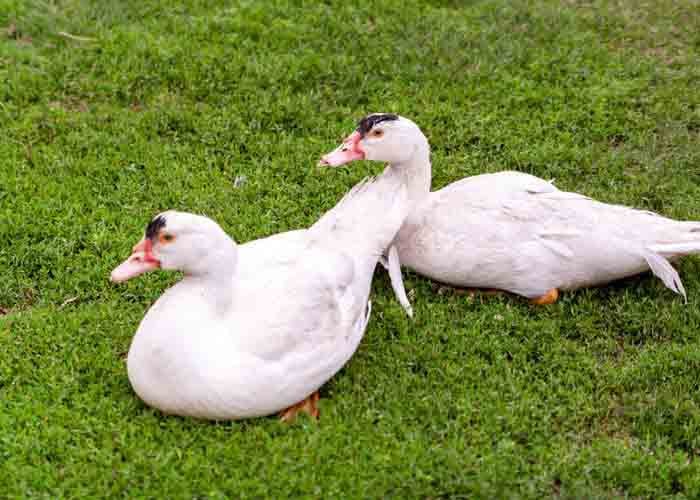 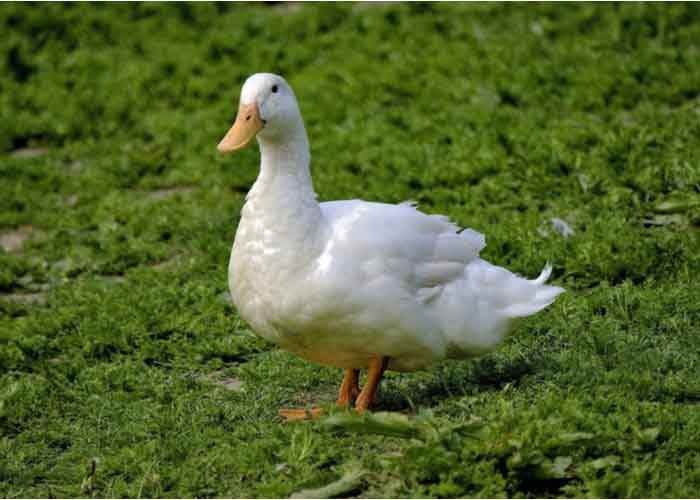 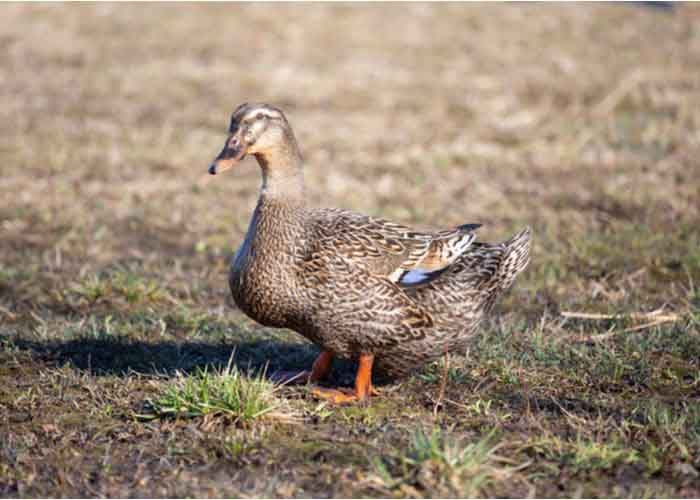 When raising meat ducks, the poultry birds must garner enough protein in their diet to meet or exceed the anticipated butcher weight in the desired time frame.

Feeding some waterfowl or poultry bird feed to supplement the natural protein garnered when foraging for food.

At the same time, free-ranging is essential to healthy and proper weight gain in most circumstances.

Always ONLY feed ducklings non-medicated chick starter and not medicated – components in this feed can be harmful to ducks.

I strongly recommend using a game bird feed when supplementing foraging due to its high protein percentage.

If the meat birds are being wintered over, which will need to happen with your breeders to continue the flock (unless you want to buy all new birds in the spring), increasing protein take when foraging opportunities are at their lowest is also essential.

The only additional work that keeping ducks for meat, eggs, or both could entail about chicken husbandry is the need for a water feature if the birds are not be butchered at six weeks old.

Keeping the ducks healthy so they produce meat and eggs you want to feed your family requires the same coop cleaning and disinfecting routine.

I have never had a problem keeping ducks, chickens, and guineas together.

But, I would highly recommend against adding turkeys or pheasants into the same coop and run due to the size and hardiness differences between the various types of poultry birds. 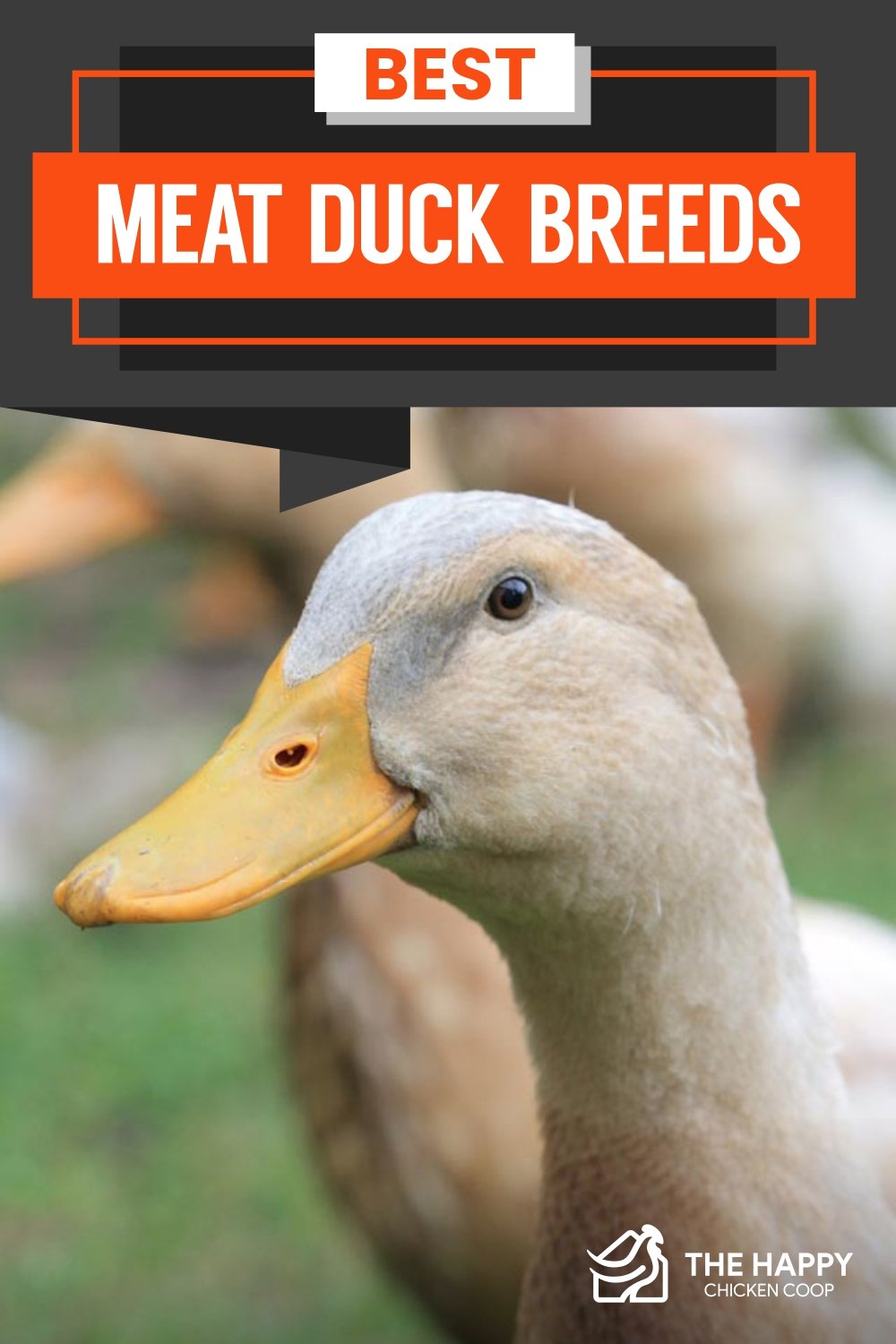